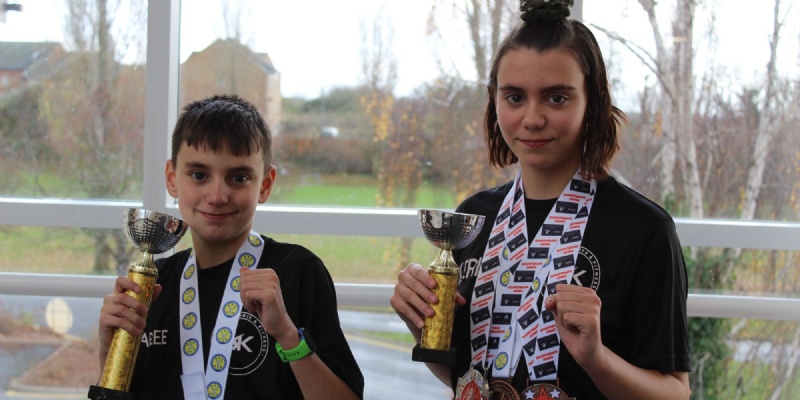 The siblings have been kickboxing for over seven years and specialise in the disciplines of point fighting; a traditional form of sparring where once a strike is landed the fight is paused and they return to their starting positions and the fight recommences, and continuous fighting; rounds of two minutes sparring, with judges tallying up the points during each round. The benefits of kickboxing include body strength, improved coordination, stress release and improved focus and concentration.

Keris and Harlee train together up to seven times a week as part of the Elite Squad at LSK Martial Arts and Fitness, which was co-founded by former Brooke Weston student Luke Smith, alongside Samuel Lund, who both wanted to create a new approach to offering accessible martial arts to the local community.

Keris said, ‘I proudly received Fighter of the Year and Student of the Year 2021 at LSK and I have worked really hard all year long because I have a team behind me that believes in me and they've helped me to believe in myself. It’s been a busy but productive year, I've learned a lot and gained a lot of experience and confidence. I have taken and passed my brown belt, passed my first aid course and passed my Level 1 instructor’s course. My goal for 2022 is to secure my kickboxing black belt.’

Harlee said, ‘I’m currently training for the Irish Open and I’m looking forward to training hard this year and working towards getting my kickboxing black belt. I really enjoy the physical aspect of kickboxing and I would say to anyone interested in taking part to come and have a go as it not only teaches you self-defence but is also lots of fun.’

Harlee and Keris explained that despite the controlled aggressive nature of the sport, they both hold licenses that prohibit them from using their unique skills outside the ring, unless in self-defence.

Well done Keris and Harlee on your achievements so far and we look forward to hearing all about your successes in 2022. 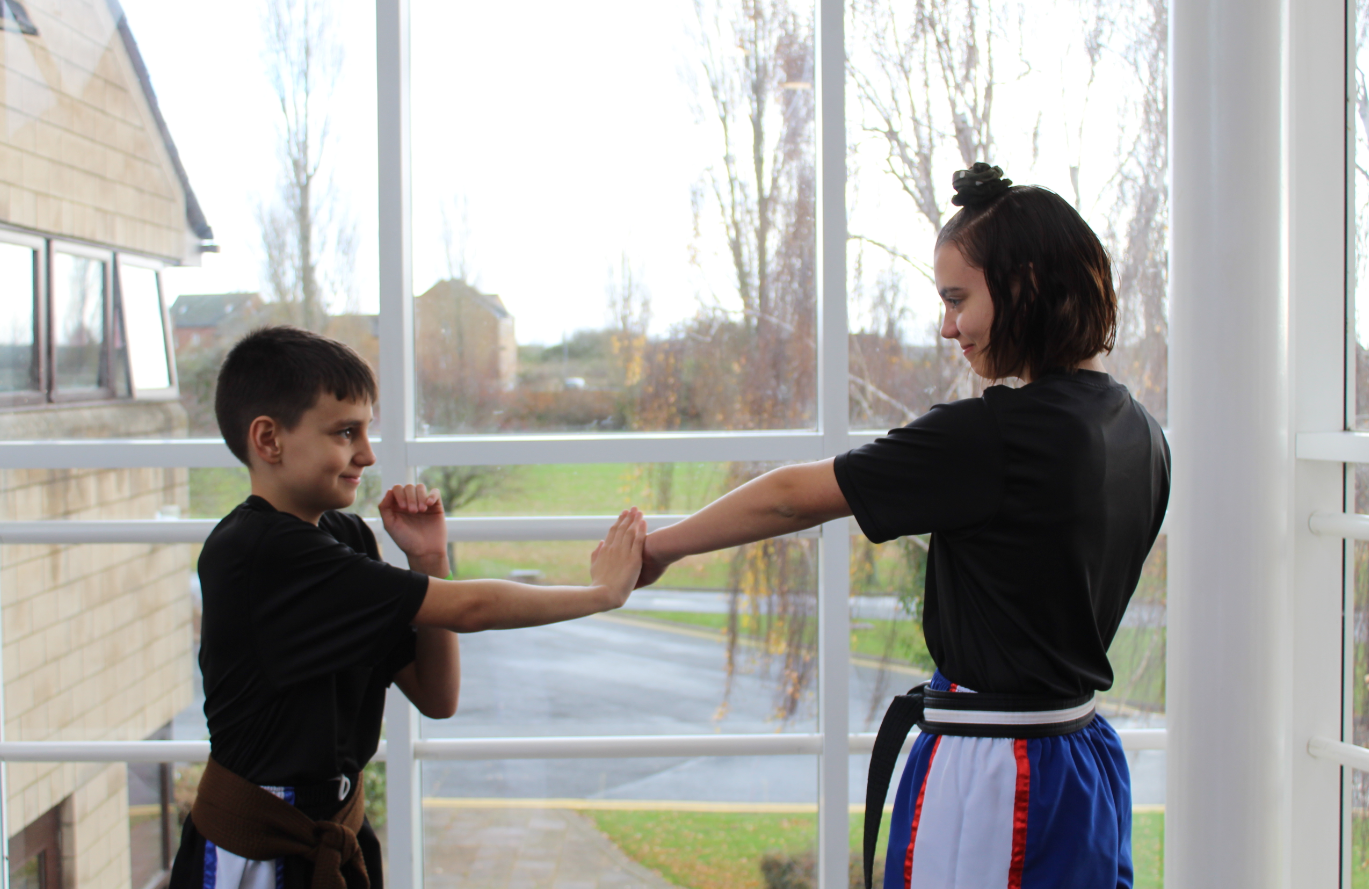 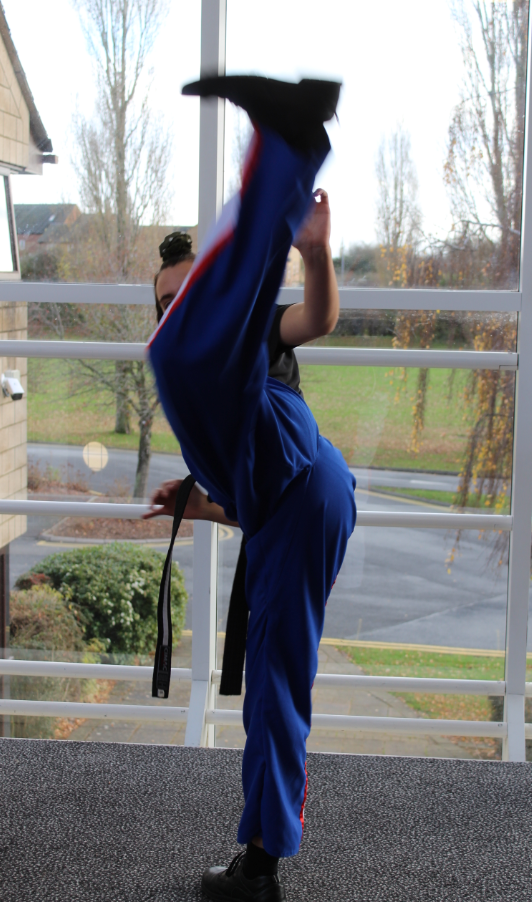