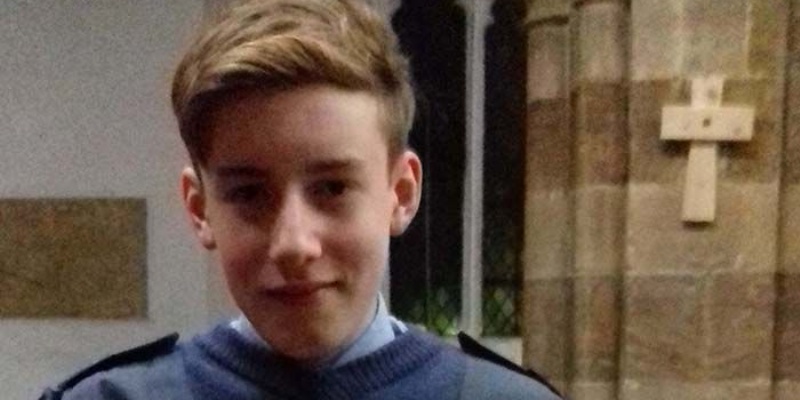 Year 10 student Matthew Brown has been awarded Sportsman of the Year, All Round Cadet of the Year and promoted from Cadet to Corporal at his local Royal Air Force Air Cadets 1101 Kettering and District squadron.

Matthew received his awards at the 1101 Squadron presentation evening in Burton Latimer and achieved them through hard work and determination, representing his squadron in 1.5k running and cross country, progressing through to the regional finals where he came in 15th place.

During the year he gives up a considerable amount of his spare time to volunteer at Volleyball events and has recently started helping with the Junior Cadets. He said, ‘You 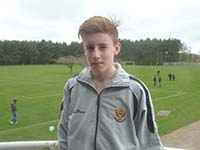 do give up a lot of your time in Cadets, but the rewards are worth it. I have had the opportunity to participate in such a wide variety of activities from flying to target shooting and residential camps. In addition the Cadets offers me academic and practical qualifications ranging from BTECs to the Duke of Edinburgh Awards, which I have already completed to Silver level.

‘The Cadets are highly subsidised by the Royal Air Force and so many activities that we can experience such as flying, gliding, and shooting are all free of charge.

‘My favourite part is the flying and the opportunities I have available to me. I have wanted to join since the age of seven when my Dad used to take me to Air Shows. I developed a love of flying and through the cadets have been able to learn how to fly a glider. I want to be a Pilot in the RAF when I am older and being a member of the Cadets has helped prepare me for that life, as I now understand basic drills, flying and rank structure.

‘My promotion to Corporal is an accumulation of everything I have done over the last two years. I have crammed a lot into my time and I am looking forward to achieving even more over the coming years.’