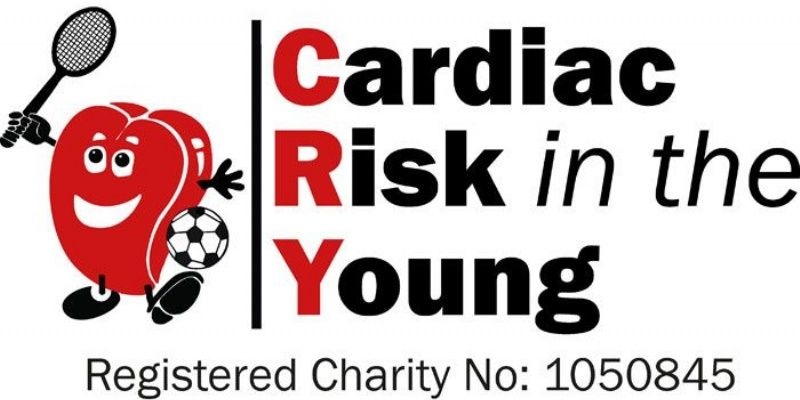 Brooke Weston Academy staff and students took part in a non-uniform day and raised more than £1400 for the charity CRY, Cardiac Risk in the Young.

A group of Sixth Formers spoke at both of the day’s assemblies about the work of the charity that supports young people diagnosed with potentially life-threatening cardiac conditions and offers bereavement support to families affected by sudden death.

In the UK every week 12 fit and healthy people die of YSCA, 80% of these deaths occur with no previous effects or symptoms. The charity supports families and funds fast tracked referrals and screenings to make them more accessible to all young people. CRY tests hundreds of young people every year and there has been an 89% reduction in fatalities through their screening.

As well as promoting the work of the charity the Sixth Formers also spoke about the need for first aid training so that those on the scene can offer rapid treatment, plus information about apps that display emergency contacts on phones’ lock screens so that relatives can be contacted quickly even if the phone is locked.

Students were asked to wear blue on the non-uniform day, which took place to mark what would have been the 18th birthday of Sixth Former Miriam Lee, who died in August.

Peter Kirkbride, Associate Principal of Brooke Weston said ‘CRY is a very worthwhile charity that raises awareness of cardiac issues in the young and works hard to support those affected and their families. Thanks to all staff and students who supported this fundraising and to the Sixth Formers who presented the assemblies very sensitively.’