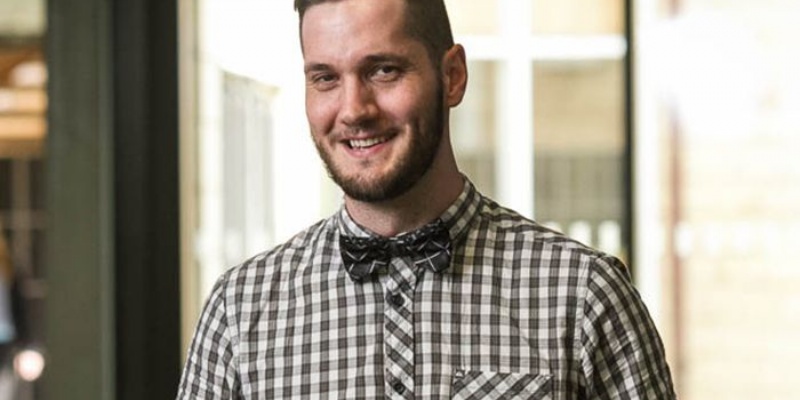 Brooke Weston computer science teacher Ray Chambers has been named as one of four UK teachers to be included in the top 50 shortlist for the Varkey Foundation Global Teacher Prize 2017. Now in its third year, the US $1 million award is the largest prize of its kind.

The Global Teacher Prize was set up to recognise one exceptional teacher who has made an outstanding contribution to the profession as well as to shine a spotlight on the important role teachers play in society. By unearthing thousands of stories of heroes that have transformed young people’s lives, the prize hopes to bring to life the exceptional work of millions of teachers all over the world.

Mr Chambers, who was nominated for this award by an employee from Microsoft, entered teaching nine years ago by accident as the result of a last-minute Computer Science degree placement, but found that he loved it. At that time, ICT teaching was fairly traditional, so Ray started developing new software for learning using Microsoft Kinect. The success of this approach developed into a blog, then a project with other teachers, and he was invited to Portugal to present it on a global scale. His computer science YouTube education channel has had over 250,000 views. In 2015 he received the UK national teaching award for innovative use of technology, and in 2013/14 won the Microsoft Innovative Expert Educator award.

Mr Chambers said ‘I like to try new things in the classroom to get the students out of their seats and more engaged with my lessons. I think the more you change your teaching the more it keeps the students on their toes. I’m still in a daze that I have made it into the top 50. At the end of the day I’ve just been doing my job, it’s not like work and I just love the buzz I get from teaching and the reaction you get from students when they understand something is priceless.’

The top 50 teachers have been shortlisted from over 20,000 nominations and applications from 179 countries from around the world. The shortlist has representatives from 37 countries and by highlighting their stories the Varkey Foundation hopes that the public will be able to join in passionate debates about the importance of teachers.

Sunny Varkey, founder of the Varkey Foundation, said, ‘We were overwhelmed by the huge support the Global Teacher Prize received this year. We intend to keep this momentum going as our journey continues to return teachers to their rightful position as one of the most respected professions in society.’

‘The tens of thousands of nominations and applications we received from every corner of the planet is testimony to the achievements of teachers and the enormous impact they have on all of our lives.’

The top 50 shortlisted teachers have now been judged by a Prize Committee with the final ten candidates to be announced in February 2017. The winner will then be chosen from ten finalists by a Global Teacher Prize Academy. All ten finalists will be invited to Dubai for the Award ceremony at the Global Education and Skills Forum (GESF) on Sunday 19th March 2017 where the winner will be announced live.