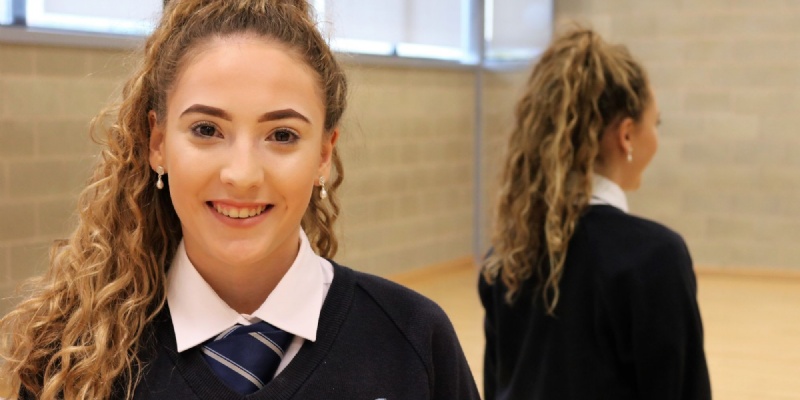 Brooke Weston student Lucy Haynes has won a national competition dancing the Rumba. Lucy danced at the iconic Winter Gardens in Blackpool, competing against 42 others in her age category.

Lucy, who is in Year 11, was presented with a winner’s trophy and also a medal for coming fifth in the ballroom competition with her waltz. She has been dancing since the age of two but it is only in the last couple of years that she has started 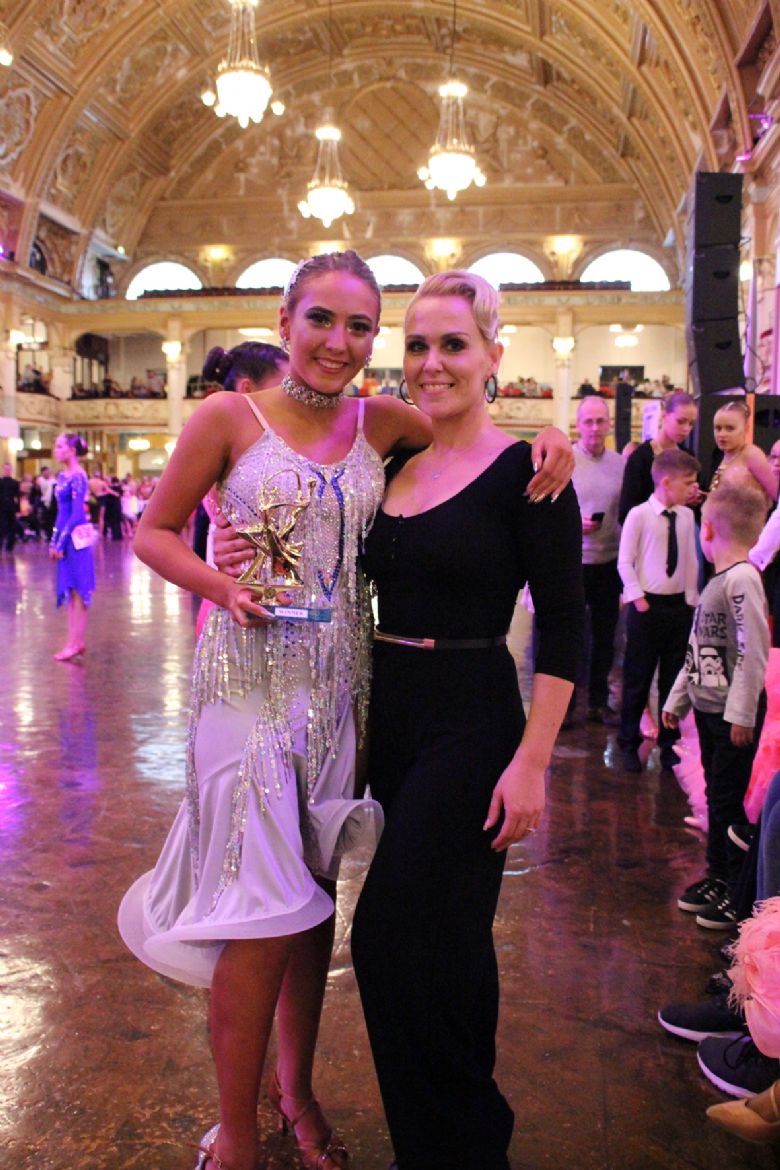 She trains for hours every week at DanceChamp, based in Rugby and performed her winning routine accompanied by her dance teacher, Kerry Dennehy. She said: ‘It was the third competition that I have won but it was the biggest. I was the only one from my dance school to win, so when the results were announced I hugged my teacher and burst into tears!’

Lucy is now training for a dance show in December and a busy exam schedule: ‘I am learning six new routines to do for my exam in December then I have another six new ones to learn for April! I spend hours watching other couples dance on Instagram as you can see the technique that you have been taught and how it comes into play. You learn a lot from watching others.'

‘Dance is so nice because you meet a whole new set of people and you all love the same thing and have the same passion. It is all about the friendships you making and building a wider network for later on in life. I’d like to either teach dance or work in the industry, maybe on cruise ships, when I am older.’