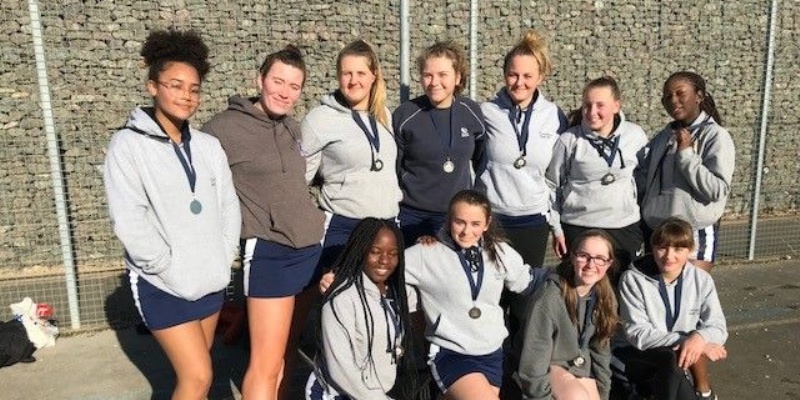 Well done to our Year 11 girls' netball team who showed exceptional grit and determination in the recent County Plate tournament.

Teacher Mrs Van Neirop said: ‘The team tackled each game with great positivity, team spirit was in abundance and the girls were exemplary in their conduct both on and off the court. Games took place over five rounds and their performance went from strength to strength.’

They had convincing wins against Duston (9-1), NSG (9-3), Silverstone UTC (12-1) and Wollaston (9-5) but their final game against Moulton was the hardest of the day, and although the scores were even at half time the final score of a 5-9 loss meant the girls finished as runners up, also qualifying for the County Cup competition the following week.