Good luck to our CCF cadets who will be taking part in the Combat Cadet competition this weekend in Norfolk.

The 48-hour competition will test the cadets in a wide variety of disciplines including urban warfare and fieldwork section attacks. 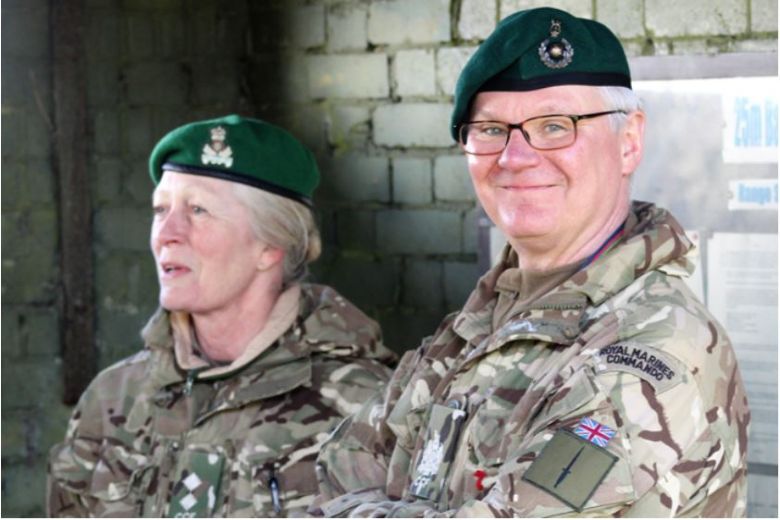 Exercise Easter Spear, a Field Training exercise at the end of March where they will live in the field, make camp and practise drills including section attacks and ambushes.

The students recently practised their skills on the shooting ranges at St George’s Barracks in Rutland, along with students from Kettering Buccleuch Academy and three cadets achieved first class shot. 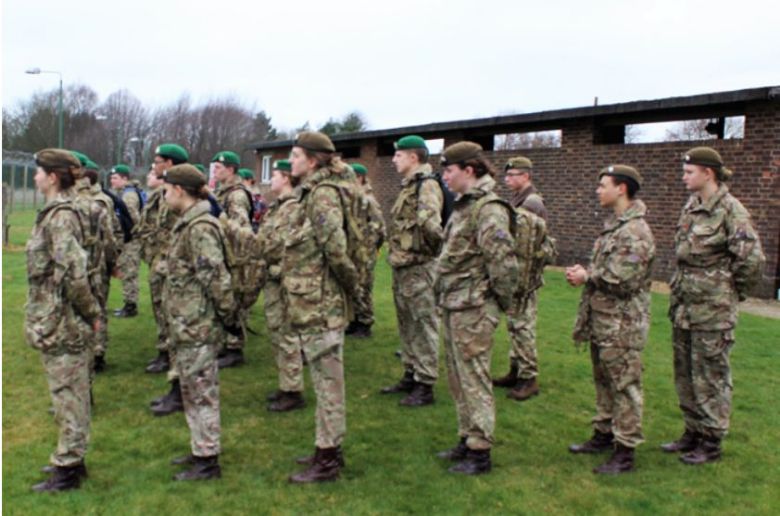 that enables them to run a Dismounted Close Combat Trainer, a computerised system that relays back instant feedback, enabling people to refine their marksmanship.

WO1 Barrett said: ‘It tells you how hard you pull the trigger, how much the barrel is moving and how much you are pulling it into your shoulder, all the key things as to whether you are a good or a bad shot. Seven instructors from the ACF and CCF took part in the weekend training and now Capt Isherwood and I are 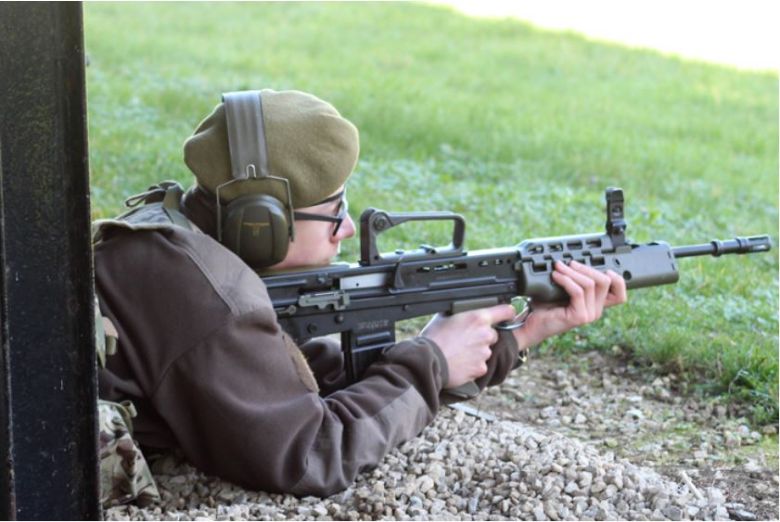 DCCT controllers, so we should be able to book the facilities for our cadets. It uses the same guns that we usually train on, however it works using a compressed air system and laser targeting. It is a great way to really get an insight into all the elements that make you a good shot.’