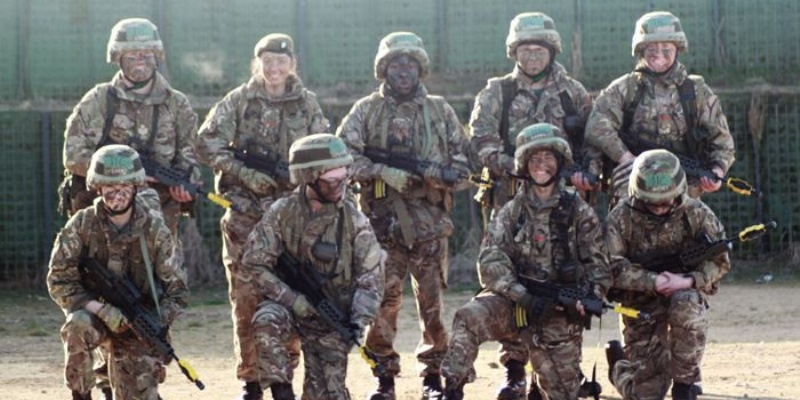 Well done to our CCF cadets who took part in the Combat Cadet competition at the Stanford Training Ground in Norfolk at the weekend. Nine cadets represented the Brooke Weston Trust contingent in about 14 different events.

The team was awarded a bronze medal and attempted each challenge with enthusiasm. Their best event overall was the resupply of a forward observation post without being seen. This they achieved within the time limit and only lost one team member.

Also well done to Tinashe from Corby Technical School, Paul from Kettering Science Academy and Daisy from Brooke Weston Academy who were the first three of our team to complete the 1.4 mile ‘march and shoot’ event.

WO1 Nigel Barrett, who accompanied the contingent, said: ‘Well done to them all, all of the team did their best efforts. They are a young team and so the experience they have gained this year means that they will be well placed to compete in next year’s Combat Cadet.’