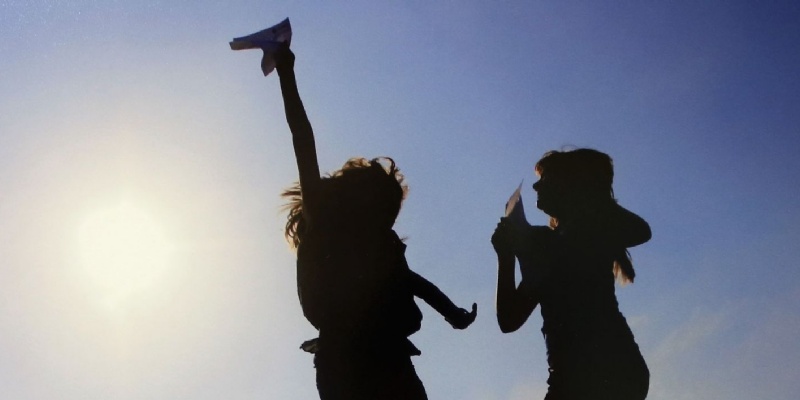 Here’s what Brooke Weston Academy’s three highest GCSE scorers thought were the secrets of their success: Amelia Sulch, Matthew Leer and Olivia Miller are each celebrating getting handfuls of top graded results this year. 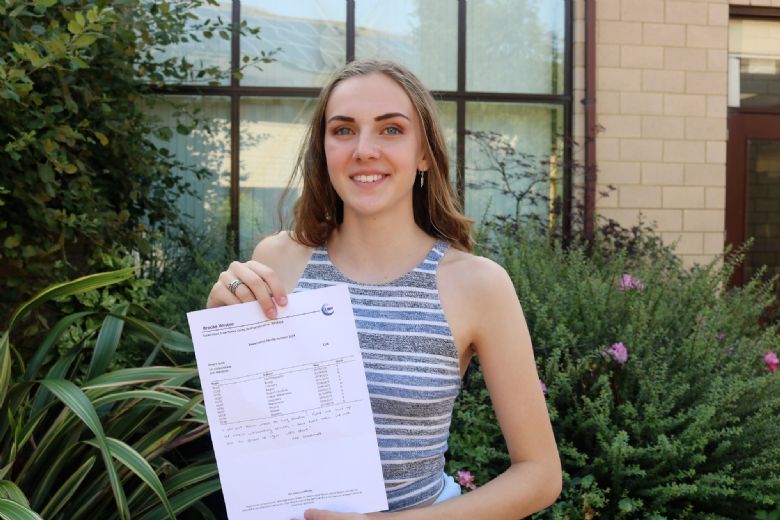 Amelia Sulch achieved 10 9s and an A^ in further maths, which is equivalent to two A*s! Principal Pete Kirkbride told her that they were some of the most outstanding results he had ever seen.

Amelia said: ‘I hoped that my results would be good. There were certain subjects that I wanted a 9 in, but I wasn’t expecting to get 9s across the board especially as I looked at the grade boundaries and they were a bit scary!

‘I think I got these because I have worked really hard since day one in Year 7.  I am quite an enthusiastic person and if I am going to do something I really want to put my all into it. I did a lot of revision at home and obviously did a lot of work for the mocks. As soon as they finished I did a proper timetable and stuck to that.

‘My advice to other students is to work solidly from the beginning of Year 10, and even Year 9 when you are learning the course material. That helped me a lot because sometimes, if you don’t pay much attention earlier on you have to relearn things. Also do your best and don’t fret about the results over the holidays!

‘I am coming back to Sixth Form to study biology, chemistry, maths and further maths or sports studies as I want to do medicine and become a doctor.’ 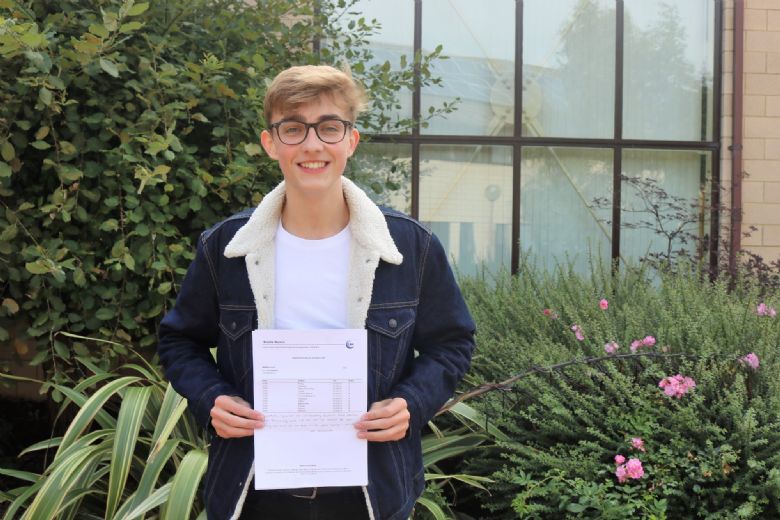 Matthew Leer is celebrating his 9 Grade 9s, A in further maths and two 8s.

He said: ‘I became very good at sacrificing my free time but somehow managing to balance it. It was a lot of hard work from Year 10 and it just carried through for two years. It is all about consistent hard work. I am most pleased about DT because it is the one subject that I put so much of my time into because, going into architecture, that is one that I need.

'I did a week’s work experience in the holiday. I went to a local practice and they are teaching me all of the programs and they were surprised at how quickly I was picking everything up. It is a good sign and the way to go for me so I am doing geography, physics, maths and DT for A Level.’ 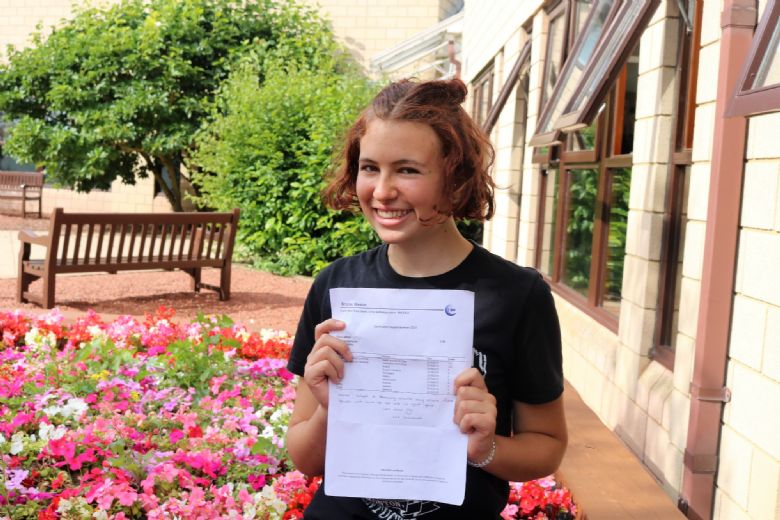 She said: ‘I am most pleased about history, even though history wasn’t a 9 as I really struggled with it and Spanish. I am just really proud of all of them.

‘I just think everyone worked really hard and got what they deserved. You can get by without working as hard but if you don’t you are never going to attain the level you want. It is so important to look after your mental health as your health has to come first and you can’t push yourself beyond what you are capable of.

‘I am doing A Levels in biology, English literature and one other. I don’t know what I want to do yet but I am just doing the things I love which is what matters to me.’