Talented Golfer Ben Aims for Success in U16 Midland Championship 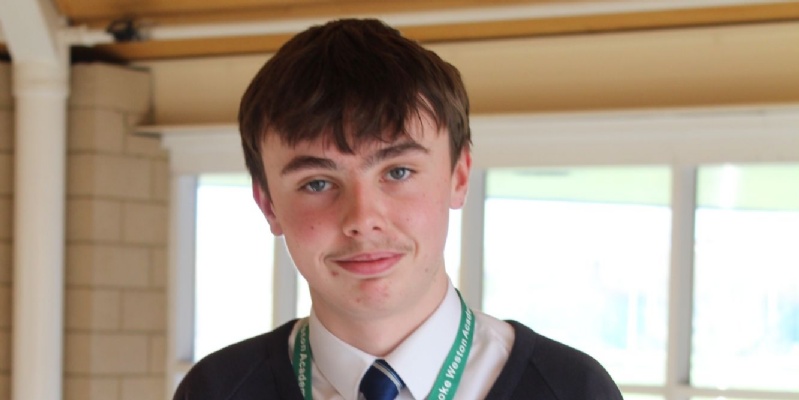 Good luck to Year 10 student, Ben Atherton, who is aiming for success in the U16 Midland Boys Championship which takes place at Hawkstone Park Golf Club in April.

Ben started playing golf with his parents; who are both keen golfers, when he was 6 years old and began his competitive career at the age of 8, playing in the Kettering Club Junior competitions before progressing to the Shires Junior and the British Junior golf tours. As well as being a member of Kettering Golf Club, Ben has also been playing for the Northamptonshire County Junior team for the past 3 years. Last year he was selected to play for the County U18 team when he was just 14, and he has achieved a number of successes in recent competitions.

Ben said, ‘In 2019 I won the Junior Boy's Nett County Order of Merit, this is the total of all the County Junior Opens throughout the season.  Last year I came third out of 52 boys in the Gross Order of Merit; total shots with no handicap taken off. I also played in 8 Northamptonshire County Opens and finished in the top ten in all of them. I was allowed to play In the Kettering GC, Men’s Championship for the first time as my handicap was below 12 and I came 11th in that and beat my dad who came 16th!’

Looking ahead to the U16 Midland Boys Championship in April, Ben said, ‘All the top Midland U16 junior golfers will enter. This will be the most competitive competition I will have played in so far.  It is a 3-round competition and I will play and practice as much as I can before the event.  My aim is to make the cut after the first two rounds but most importantly to learn from the experience. I like seeing an improvement in my ability and I like playing in and doing well in competitions. At the moment my handicap is 7.6 and my goal this year is to be down to a handicap of 4. Golf is a fun, challenging and rewarding sport and my future aspirations are to go to America and become a Professional Golfer on The PGA Tour.’