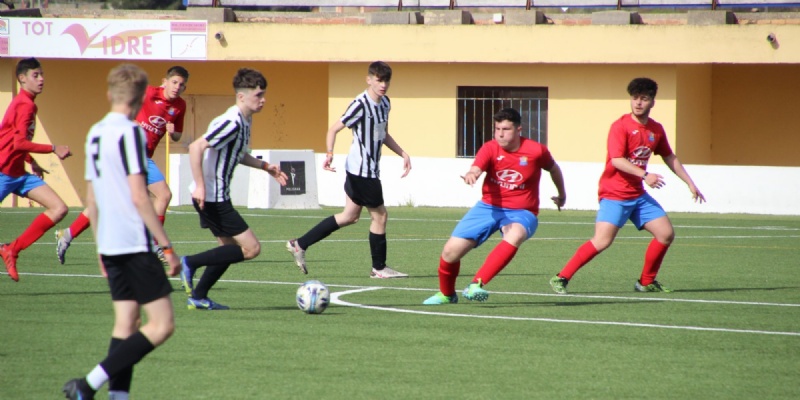 Congratulations to Year 10 student and Corby Town Football Club U15 player, Emerson Lloyd, who recently travelled to Majorca to participate in a prestigious football tournament. His team faced tough competition from the competing Spanish and German teams, but progressed to the semi-finals, where they were eventually knocked-out of the competition during a tense penalty shoot-out.

Emerson said, ‘It was a great experience for me and the stadium that hosted the event was amazing to play at. The atmosphere was great, with the crowds cheering everyone on. It all felt very professional even down to being escorted to the stadium on a team coach! I’m looking forward to playing next season and taking part in the trials for Northampton Town U15’s in the summer’ 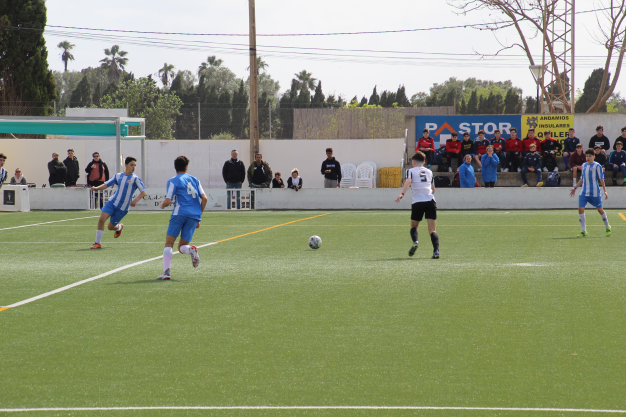 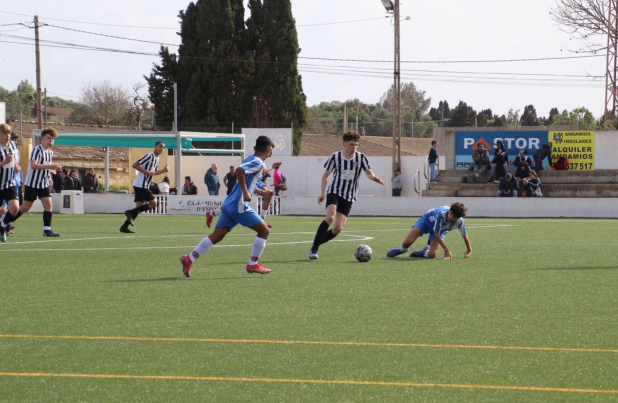