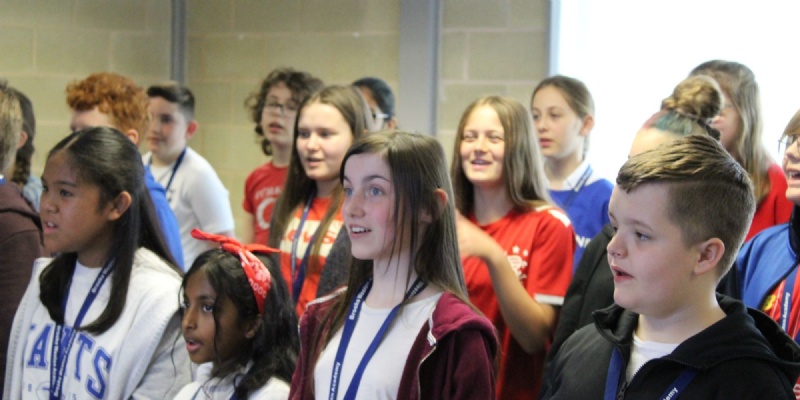 Brooke Weston Academy joined the nation in helping to celebrate the Queen’s Platinum Jubilee, with a series of Jubilee themed activities taking place throughout the Academy.

Students and staff were invited to take part in a red, white and blue mufti day, with money raised being donated to the Corby Homeless Shelter and Lakelands Hospice. Brooke Weston Academy has also taken a pledge to join together to undertake 70 acts of charity and service next academic year for the local community.

Our Year 8 students were tasked with writing a speech that the Queen could deliver during the Platinum Jubilee to address a societal issue that our students felt negatively impacts our society. They were inspired after watching a clip of footballer Marcus Rashford discussing his powerful letter about free school meals, before having a go at writing their own speeches. Students were then asked to perform their speeches in front of their peers and successful speeches were awarded with book prizes.

Rebecca Liquorish, Head of English said, ‘It was so wonderful to see our students articulate their persuasive speeches with such confidence. Our students are the next generation and it’s incredible how pro-active they are in addressing social inequalities.’

Students in Year 7 and 8 gathered together to sing the new Jubilee anthem ‘Rise Up and Serve’ which had been specially commissioned by HOPE Together and partners to honour the Queen’s 70 years of faith and service.

Performing Arts teacher, Sophie Jackson, said, ‘They performed well with the complicated 6/8 time signature and created a wonderful chorus of voices in their performance at the end of the lesson.’

Year 10 students dished up a tasty Jubilee pudding, with groups of three students being tasked with making a component of the pudding, which consisted of; lemon curd; swiss roll; St Clements jelly; custard; mandarin coulis and chocolate bark, before each student assembled their own mini versions of the pudding.

Natasha Chiremba, Head of Design Technology, said, ‘This is very useful for their GCSE exam as it has several components and many high level skills, such as custard making, layering and decorating.’ 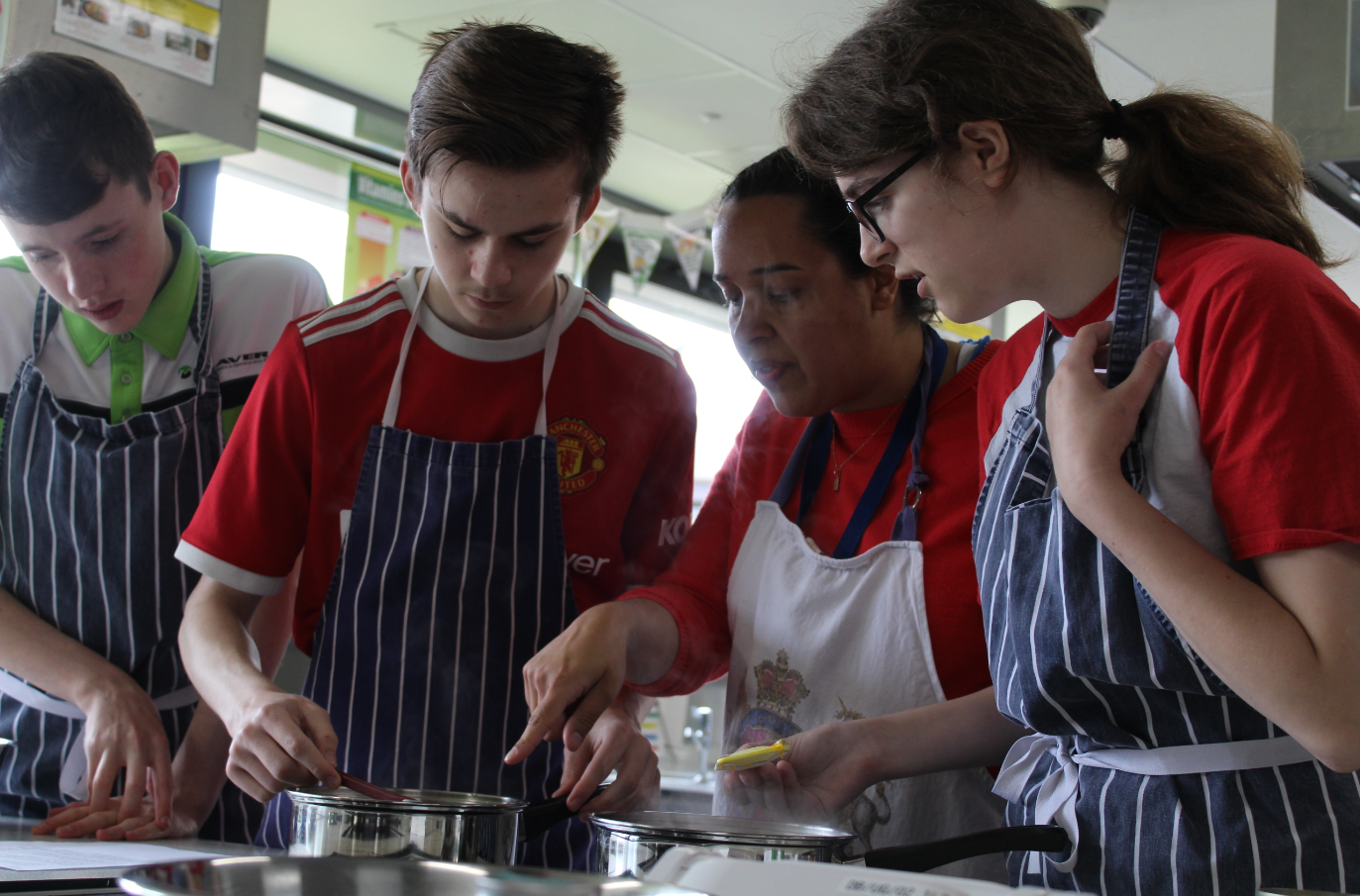 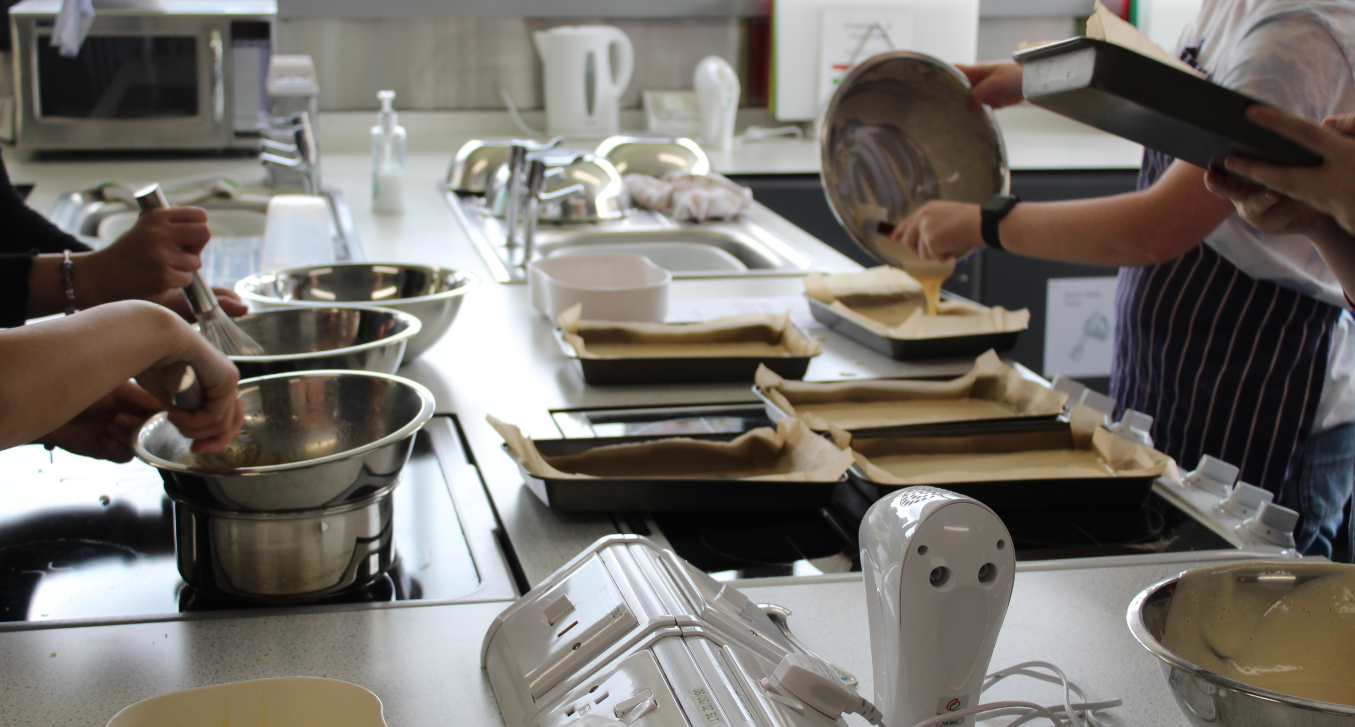 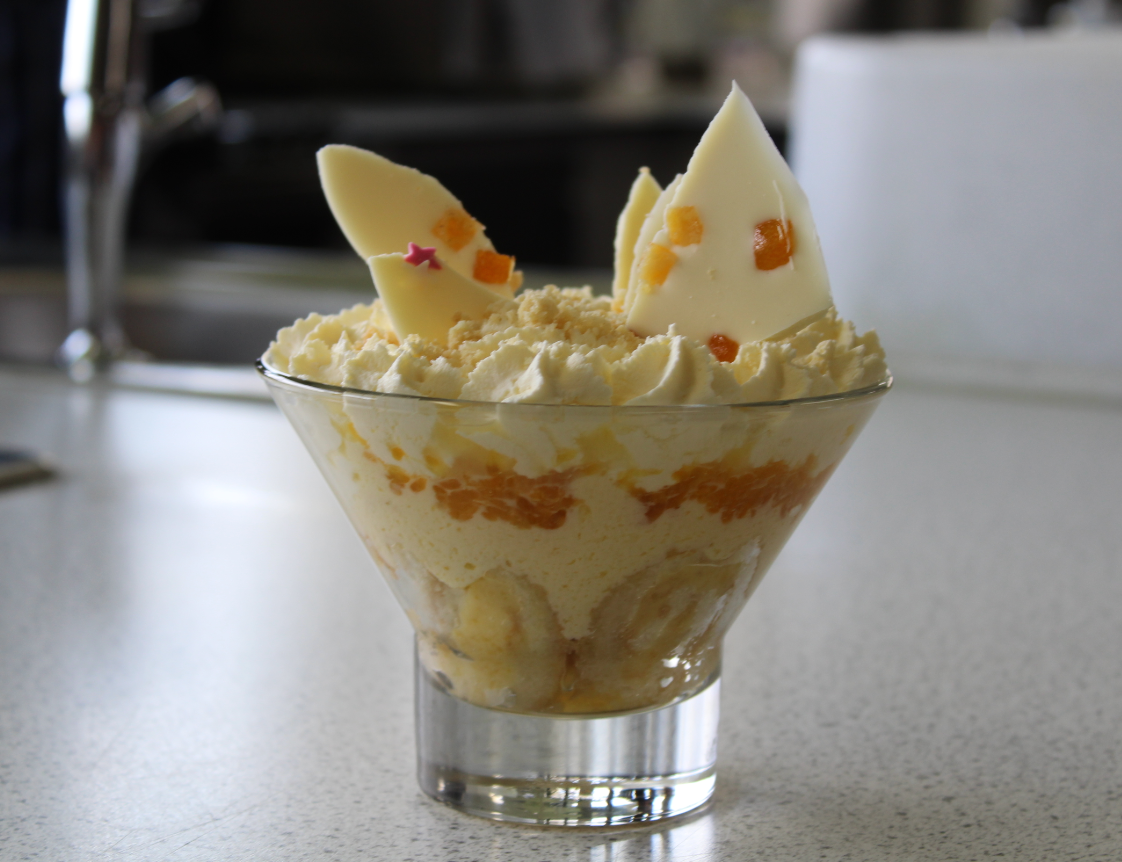 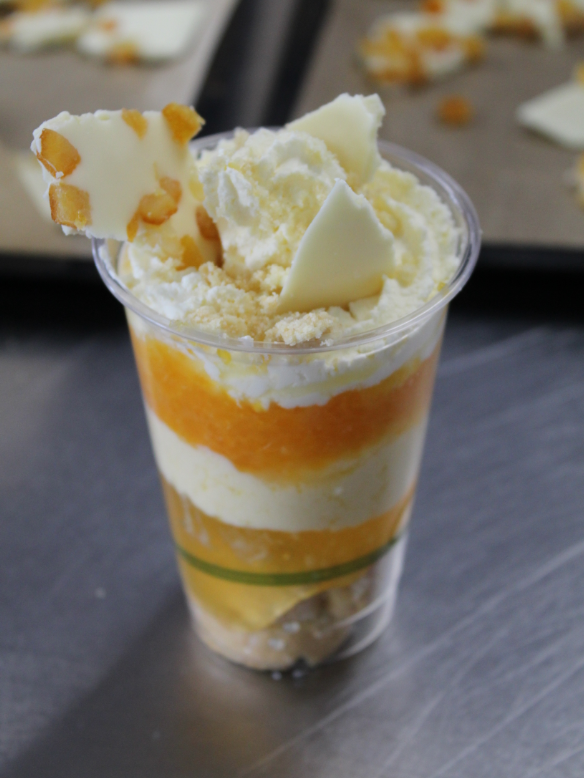 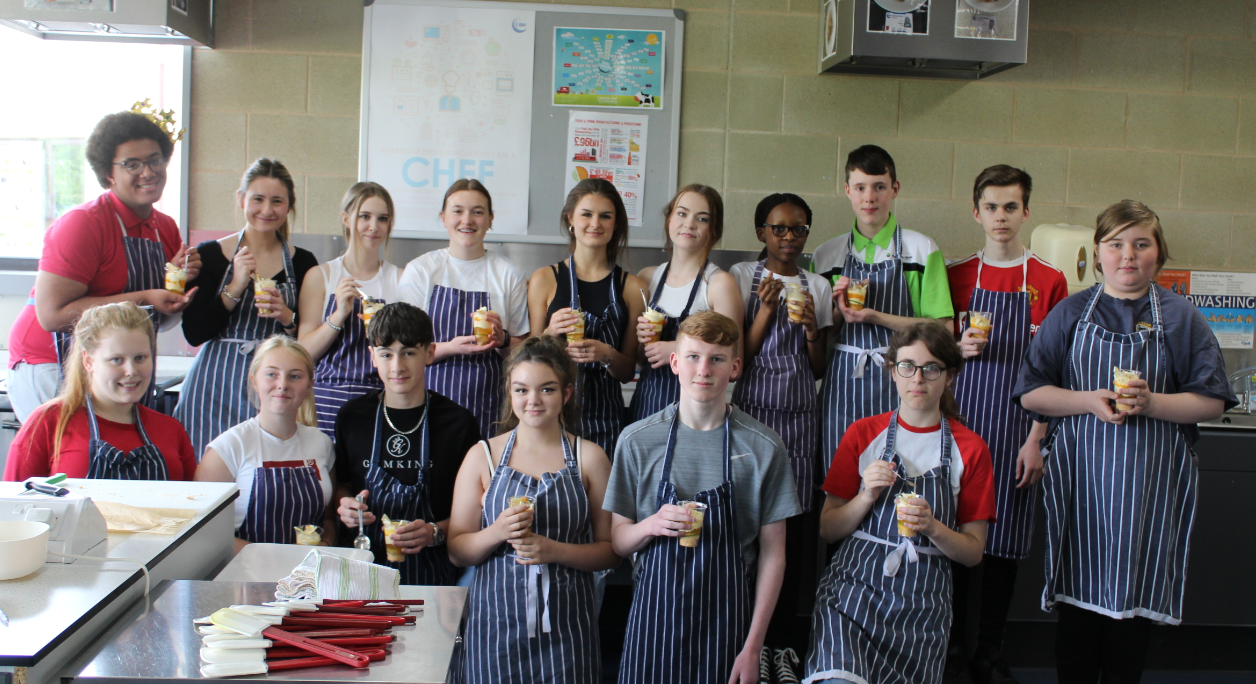 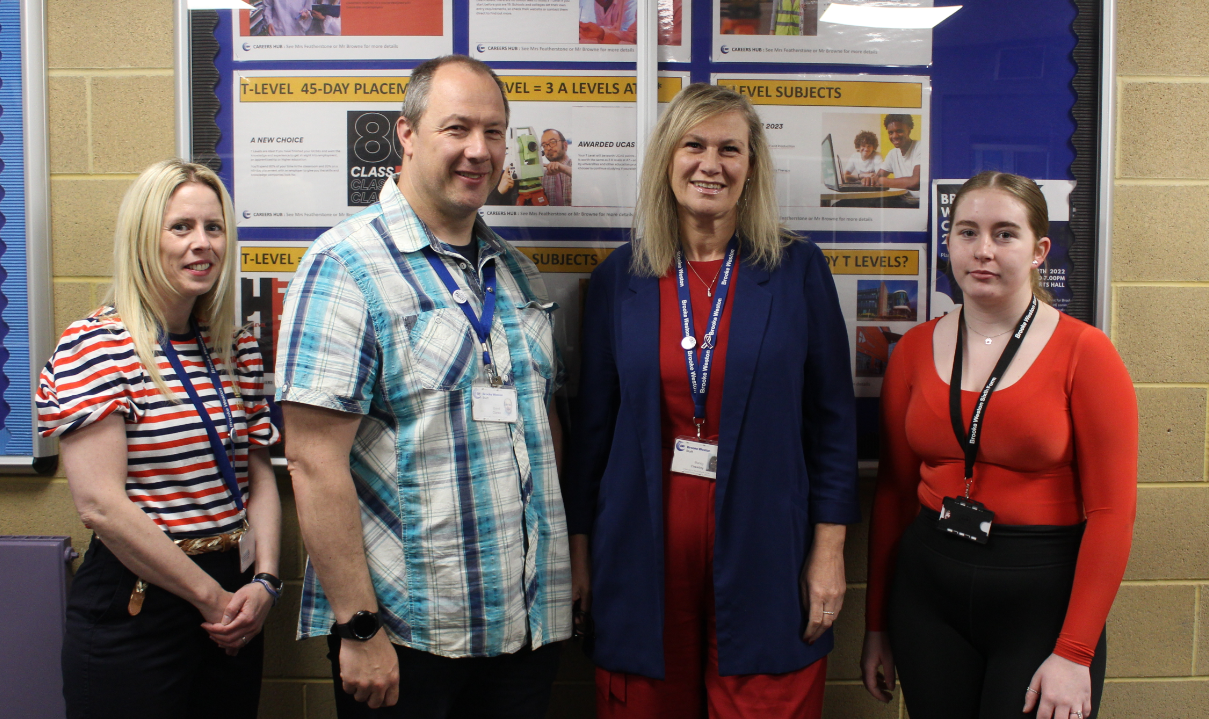 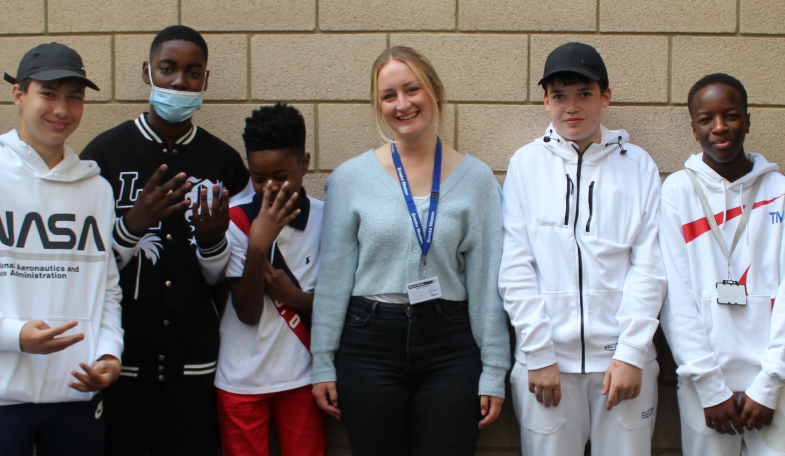 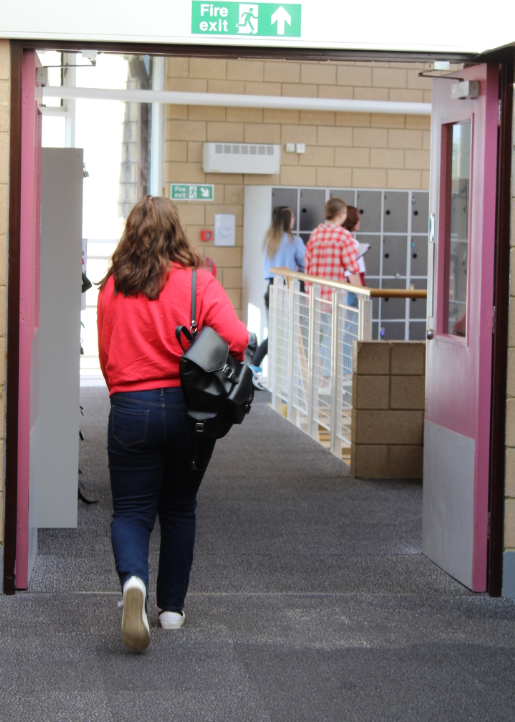 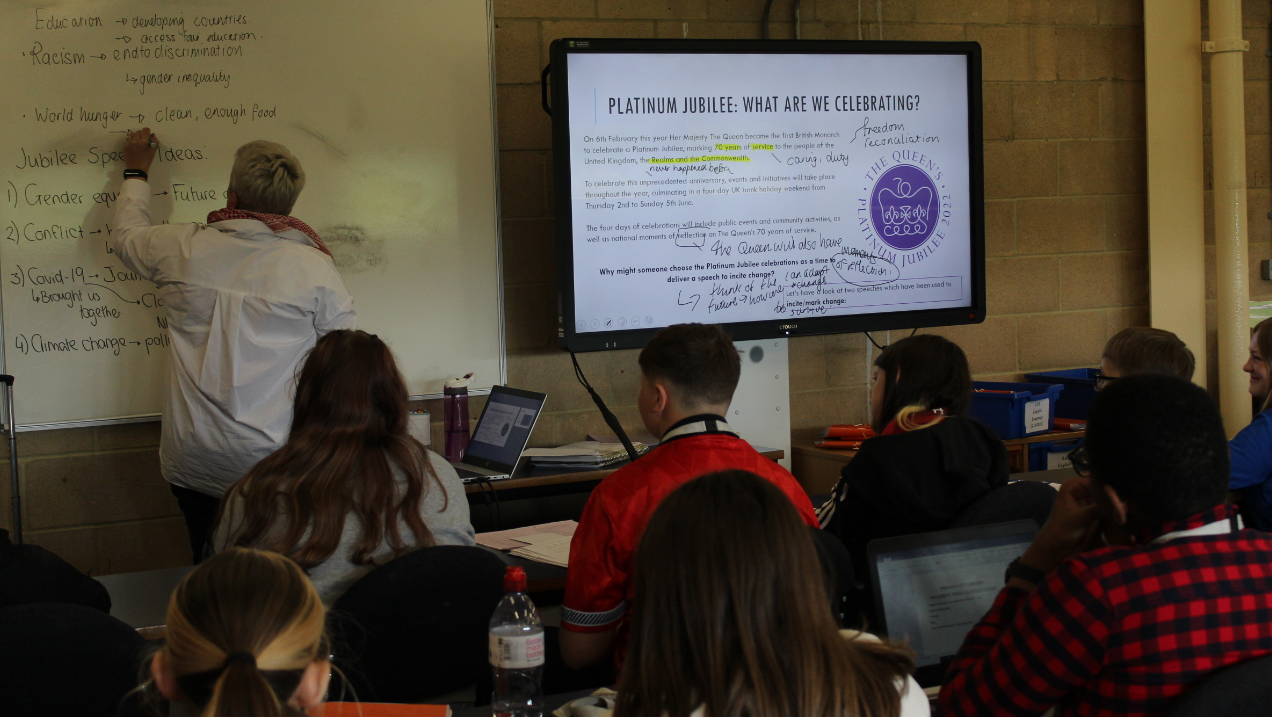